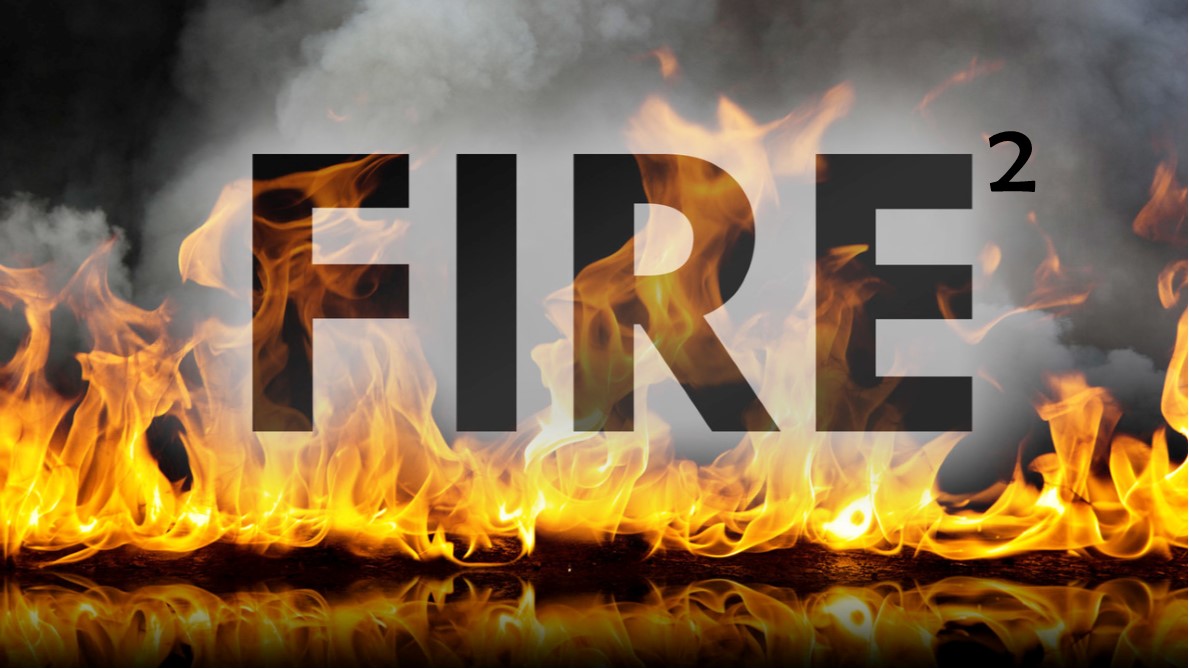 Introduced at the 2019 CALLERLAB Convention (even referenced in the keynote speech on Monday morning), we bring you a hot new patter!

The patter starts with the smoldering groove of “Fire”, a la Pointer Sisters. This song has been on my possible “singers” list for a while, but I just couldn’t strike the match and get it going. In today’s political climate, a song with lyrics from a woman stating “I say I don’t like it…but you know I’m a liar…” just didn’t feel right. And for the men to sing it Bruce Sprinsteen’s way, “you say you don’t like it…but I know you’re a liar.” Nah…it just felt creepy. (Unless, of course, it is being sung with the voice of Elmer Fudd. In that case, it's just funny!)

But the groove was just too cool to pass up, so…a patter was ignited. (Tired of the flame references yet?)

As Jimmy and I were working in the studio, we were pulling up the original track for inspiration and stumbled on the song with the same name, “Fire,” from The Ohio Players. Another smoking hot track, and a mash-up was born.

Jimmy did a brilliant job of making the transitions between the two seamless. We added a few background vocals, mostly the repeating phrases of “Fy-yuh!” Jimmy also did a great job of recreating the chants and such from The Ohio Players track. If you’re not into BGV…a track without them is included..

CHIC4054(4000 series identifies patters and hoedowns) is a blazing hot patter. So hot, it’s almost an inferno…disco inferno… but no, that’s a song for another day. We hope you and your dancers will love it as much as we do!