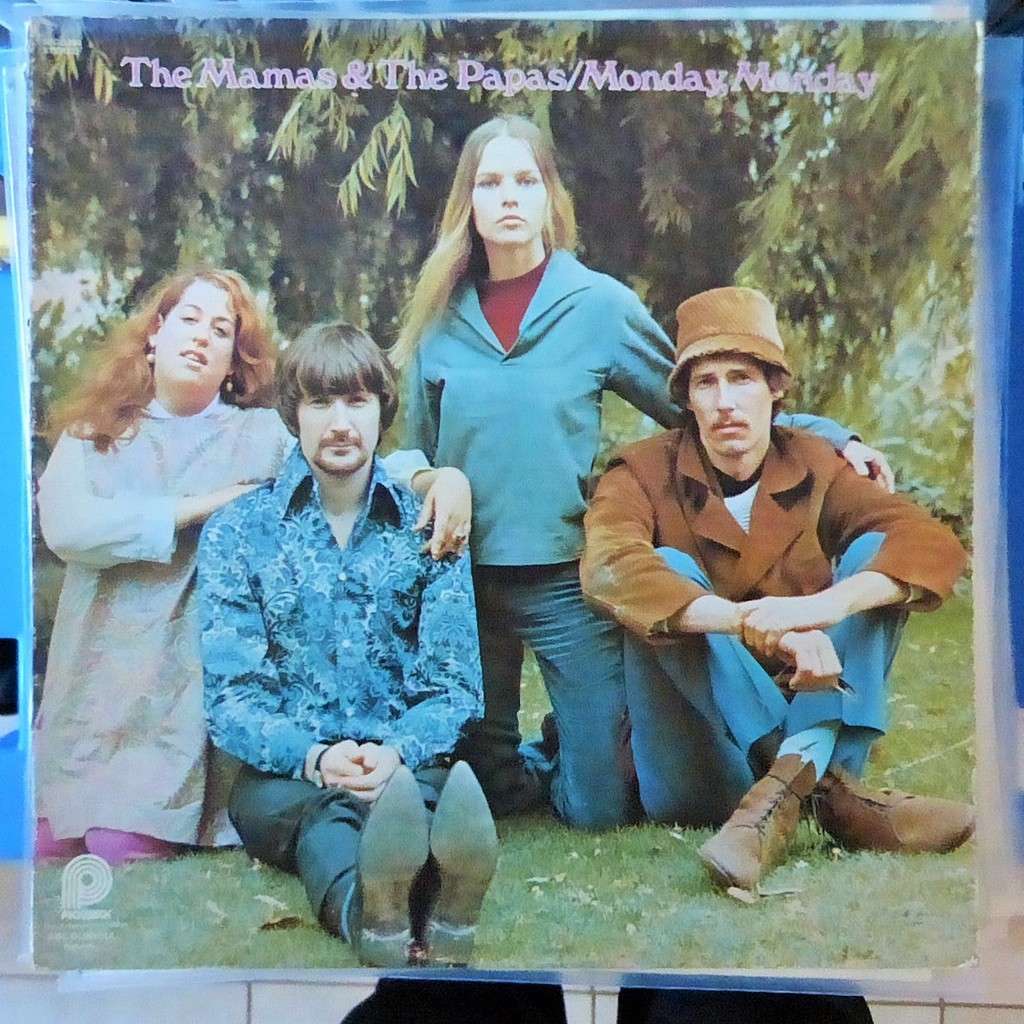 Fall is here, and we have a fun release for you! “Monday, Monday” was written by John Phillips and, according to Wikipedia, he claimed to have written it in just 20 minutes. That's what I call inspiration. Released by The Mamas & the Papas in 1966, it quickly rose to #1 on the charts and was the only #1 hit for the group. In March of 1967, the Mamas & the Papas won a Grammy for “Best Pop Performance by a Duo or a Group” for this song.

As we listened to the original song (something we always do in preparation of creating our first rough tracks), Jimmy Mac said, “Man, that sounds like Hal Blaine.” The name didn’t ring a bell for me, so I quickly set about googling it. Sure enough, the drums for the original “Monday, Monday” were recorded by none other than Hal Blaine of “The Wrecking Crew,” a group of studio musicians that were widely used in the 60’s and 70’s. Jimmy has spent time in the studio with Hal (see cool Jimmy-mullet picture), but I was still amazed that his ear could identify that it was Hal’s drumming on the track. Impressive!

The overall Mamas & the Papas sound, and especially “Monday, Monday,” is rich with harmony and background vocals. We did our best to replicate that sound for this release, and it required many tracks of harmony. Of course, if you prefer your singing calls without the backgrounds and harmony, we’ve got that covered too. Just like our choice of male and female vocal ranges, “You CAN have it both ways!”

CHIC 2048 in the female vocal range features my vocal, with backgrounds for both provided by Jimmy Mac, Vic Kaaria, and myself.